The Ballad of Buster Scruggs: A Return to the West By Thomas Taylor

The Ballad of Buster Scruggs: A Return to the West
By Thomas Taylor 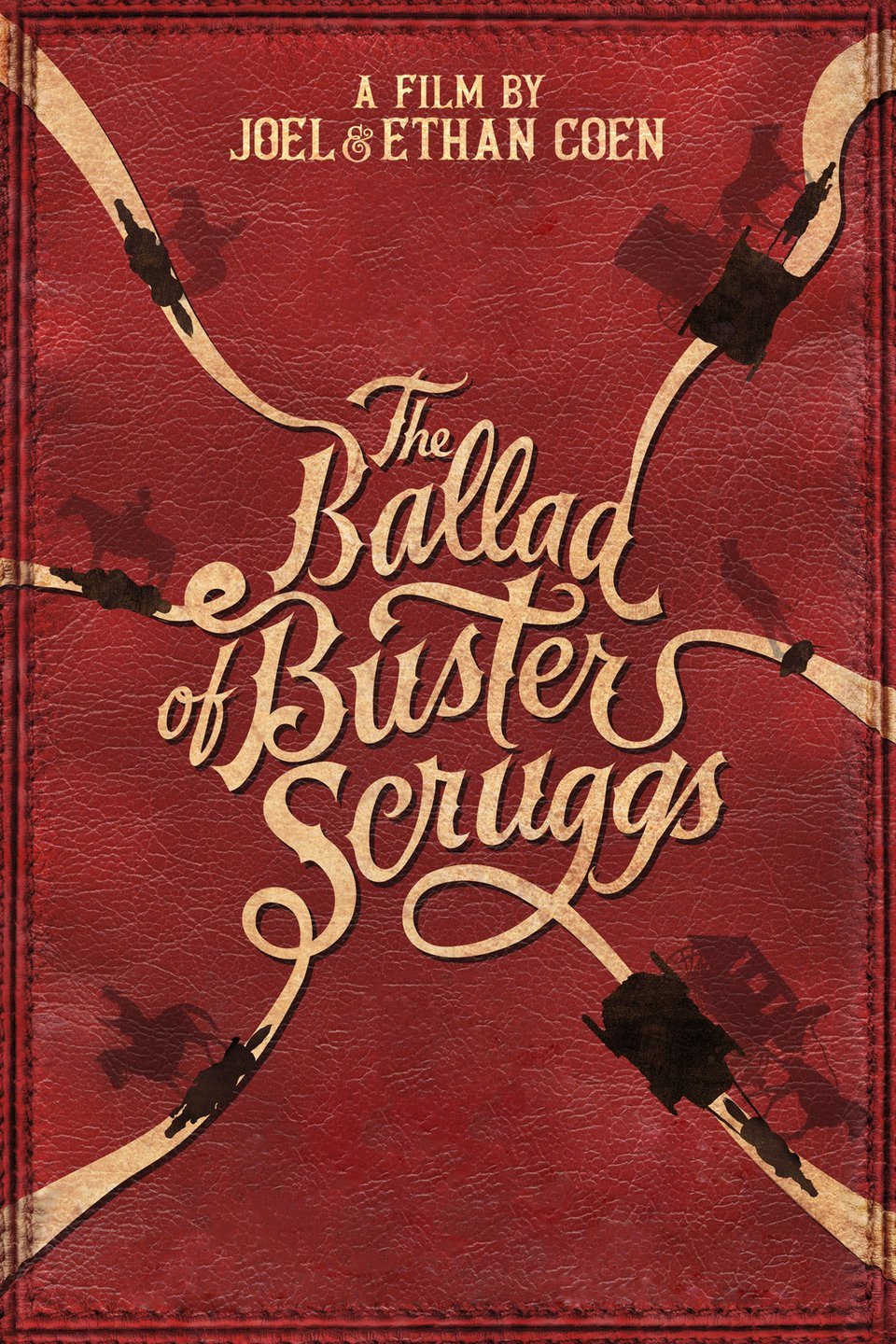 Interest in the time period of the wild west has not been as prevalent as it was in the sixties and seventies, but we might be seeing a resurrection of the western genre in the media. Between the hyped release of Red Dead Redemption 2 and The Ballad of Buster Scruggs: A Return to the West, it’s evident that here is still interest in classic stories about cowboys and tumbleweeds. The Ballad of Buster Scruggs represents this perfectly by showing several different stories of life in the wild west. This Netflix original movie is an anthology film that is broken up into different chapters of one big book. A central theme in the movie is survival setting the precedent in the first story that any character can die. This theme can also be seen in each character’s motivation. Even the titular Buster Scruggs’ motivation is to prove that he can survive any gun duel that he is challenged to. One of the best albeit one of the slowest short stories is the final story that shows where people go when they don’t survive the perils of the frontier. This movie shows not only the dangers, but also the untamed beauty of the western frontier through it’s vast deserts, scorching prairies, and lush forests. The dialogue was as good as any other Coen Brothers movie in that it is exceptional, but sometimes causes the movie to drag. The cast has such notable actors as: James Franco, Tim Blake Nelson, Liam Neeson, and Clancy Brown. Each turn out an incredibly believable performance as their characters. Each story conveys a different mood which could be jarring to some viewers. Some shorts are cartoonish while others are melancholic, but each short was so good that I didn’t even notice the inconsistency until hours after I finished the film. Buster Scruggs proves that there are more stories to tell from the wild west.
Posted by AdaptiveAC at 2:02 AM