The Second Biggest Killer in America 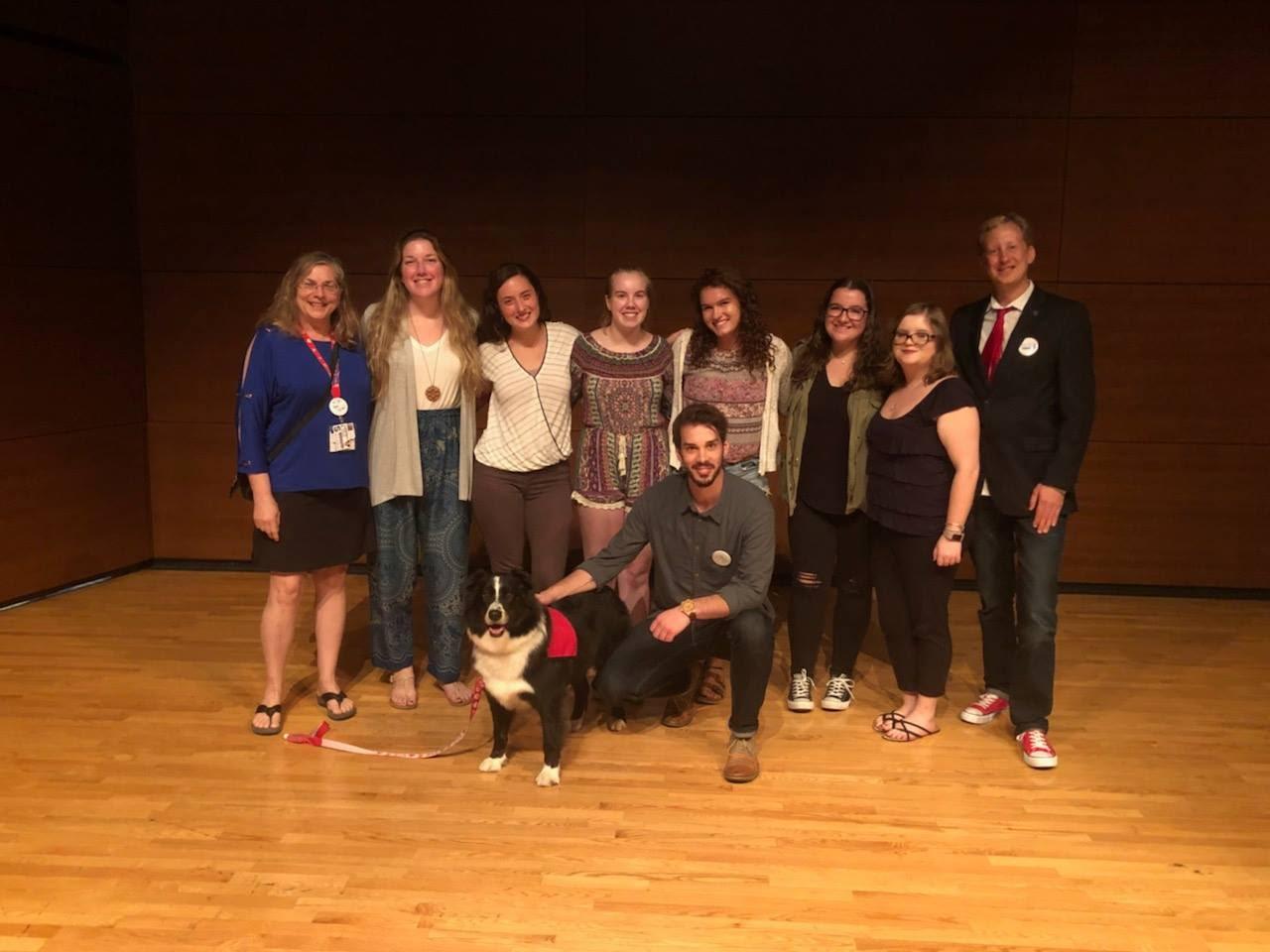 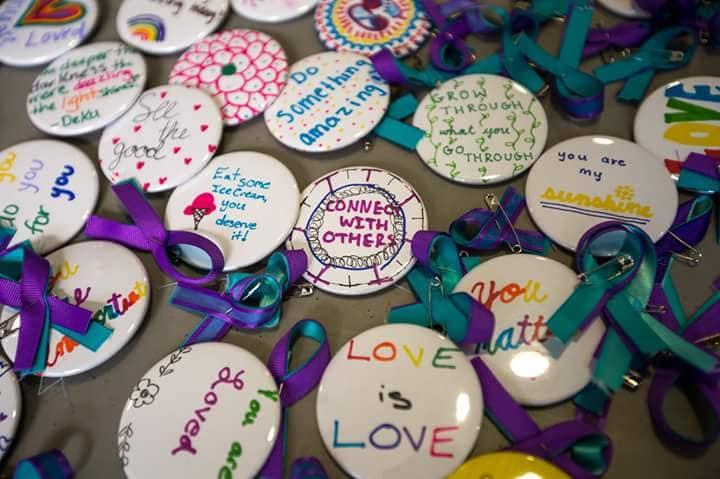 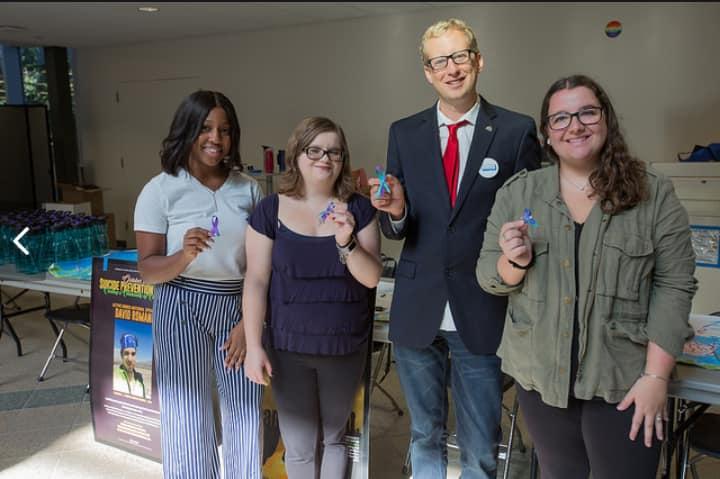 Blood flowing through his veins, head pounding, and thoughts swirling. The deep drop inches from his feet was so tempting, and so scary. Dark depressing clouds hovered over his head during the journey to the Golden Gate bridge with tears falling down his face and people passing by without slipping a single word to him. One question. This was all Kevin Hines needed to stay afloat from the depths of depression according to Nathan Morell, assistant director of counseling services. Hines’s last thought was that the decision was one thing- a mistake.

From Oct. 1st to Oct. 6th at 10am to 4pm, Stockton’s Active Minds organization will be working to prevent occasions like Kevin’s through Suicide Prevention Screenings and guest speakers like David Romano. The screenings give students a way to detect symptoms of depression and anxiety early and offer an open ear, while also providing free counseling services. All while handing out free-giveaways and offering the chance to pet campus service dogs.

Additionally, on Wednesday, Oct. 3rd, professional mental health speaker for Active Minds, David Romano tells students his story and emphasizes the organization’s slogan “It’s okay not to be okay.” This was the common trend throughout his story of struggle. According to David Romano, it’s a condition where “once you start taking medication you don’t just beat it just like that, you must learn to balance it and manage it” around your life.

Although changes are underway as this is being written, it’s essential for this to continue for any improvement to be seen. Everyone is human, and everyone has mental health according to Julie Coker, and this is what people need to talk about more despite how discomforting it may be.

According to Morell who has lived through depression and anxiety himself, “the pain of change is less than the pain of staying the same.”

Sometimes it does not even have to go as far as V.A.R, Validate, Affirm, and Refer, but a simple question such as “Are you okay?” or “How are you feeling?” It’s these three or four words that can keep an individual alive, yet so many people forget to ask and get washed away by their own lives.

This is a dire issue that is calling for attention not by authority, but by you, the students! Students are the ones suffering and it must be students who begin the wheel of change. It is time to be an active advocate in creating a community of compassion where it’s needed most.
Posted by AdaptiveAC at 10:00 PM