Will Stockton ever have a football team? 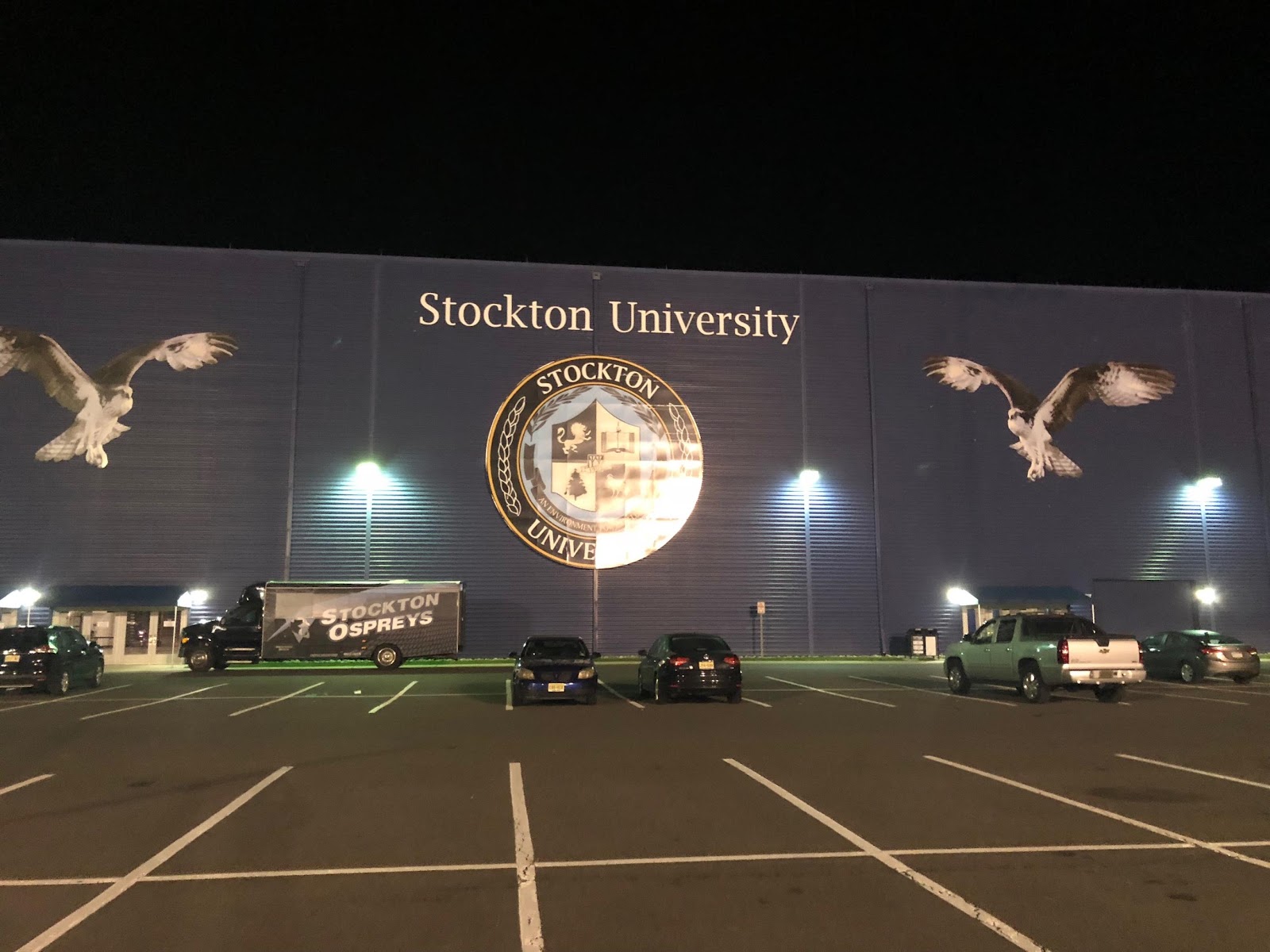 Stockton Football, undefeated since 1969. That is the running joke around campus. This either means that their football team is so good that no one could beat them, or more likely, that they never had a football team to begin with. The question that everyone on campus is wondering is why doesn’t Stockton University have a football team, and will they ever get one.

Stockton has many sports on their campus such as field hockey, soccer, baseball, and lacrosse. These programs are all under Division III, and if Stockton ever did have a football team, it would also be in that division. This is the first reason that turns Stockton away from adopting a football program. According to Kevin McHugh, the Executive Director of Athletics and Recreation, Division III programs do not get any TV packages, nor do they get sponsorships, and with Stockton already sponsoring 18 sports. There is no room in the budget to include another program, especially one as expensive as football. Other expenses that the university would have to cover would include coaches, equipment, and logistical costs. Selling tickets to the five home games that Stockton would have a year would not even make a dent in the expenses that come with having a football program.

Another reason Stockton does not have a football team is because it would create a gender equality problem. According to McHugh, “if we added roughly 80 more male participation opportunities, we would be required to add 80 more female participation opportunities which would be equivalent to adding three or four more women's sports.” So not only would you be adding a football team, but you would have to come up with more money to support new women’s programs. This would cost Stockton even more money that is not in the budget.

The bottom line is that Stockton University will not start a football program anytime soon. It does not make financial sense at all. While the numbers of incoming freshman and transfer students increase year after year, Stockton is focused on getting on the map in other ways than sports. There is so much going on that should make you proud and excited to be part of the Osprey family. Expanding into Atlantic City is their biggest move as of now, and maybe when they are finished building up there, a brand-new football program could be the next big idea. However, for now, football is not on the agenda.

Posted by AdaptiveAC at 6:00 AM