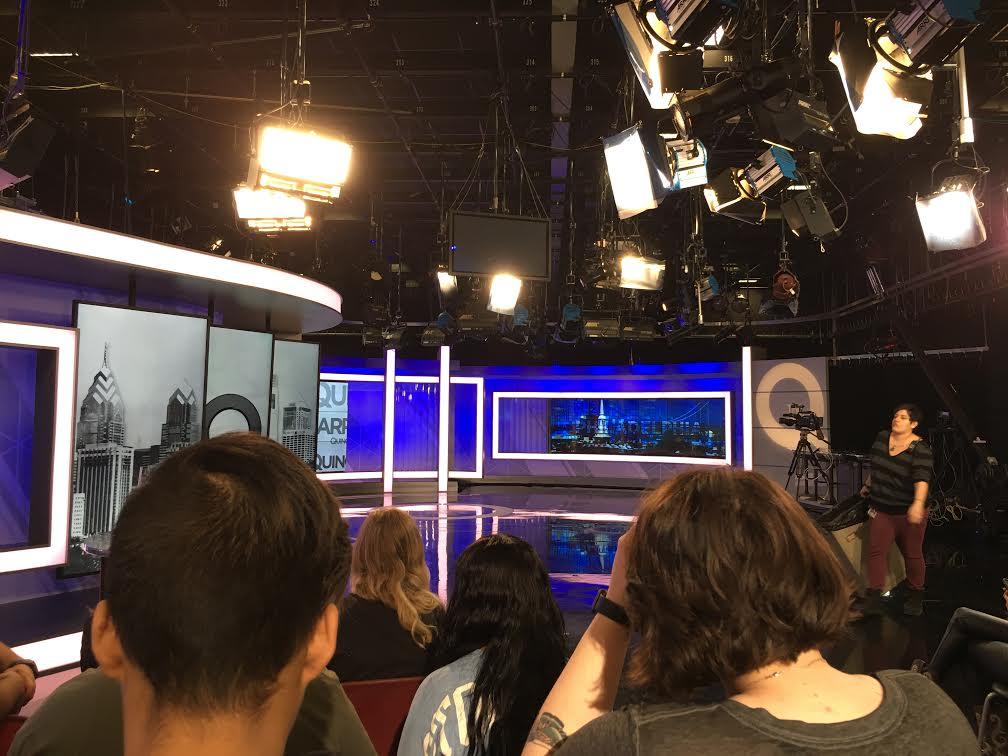 On Friday, March 2nd, some of Stockton University’s Communication Studies students headed to Philadelphia for a day trip to Fox 29 studios. The students were able to take a tour of the studios, see some behind the scenes action, and be a part of a live studio audience for a Philly-based talk show, The Q, with host Quincy Harris. It was an experience for students studying media studies, production, or any concentration in communication studies and a great opportunity for students to get to know each other.

The students started the day off early and made their way to Philadelphia, via bus. Once there the students toured the studio, filled seats and the floor director prepared the crowd for when the show was on the air. After the show ended, Host Quincy Harris and FOX 29’s News Director, Jim Driscoll, spoke to the students and gave them some advice that they can take along with them on their future endeavors. The students then proceeded to take a tour of the rest of the studio, led by the interns, allowing the students to observe the interns on the job. The students were able to see behind the scenes of FOX 29 Studios and how it functions. 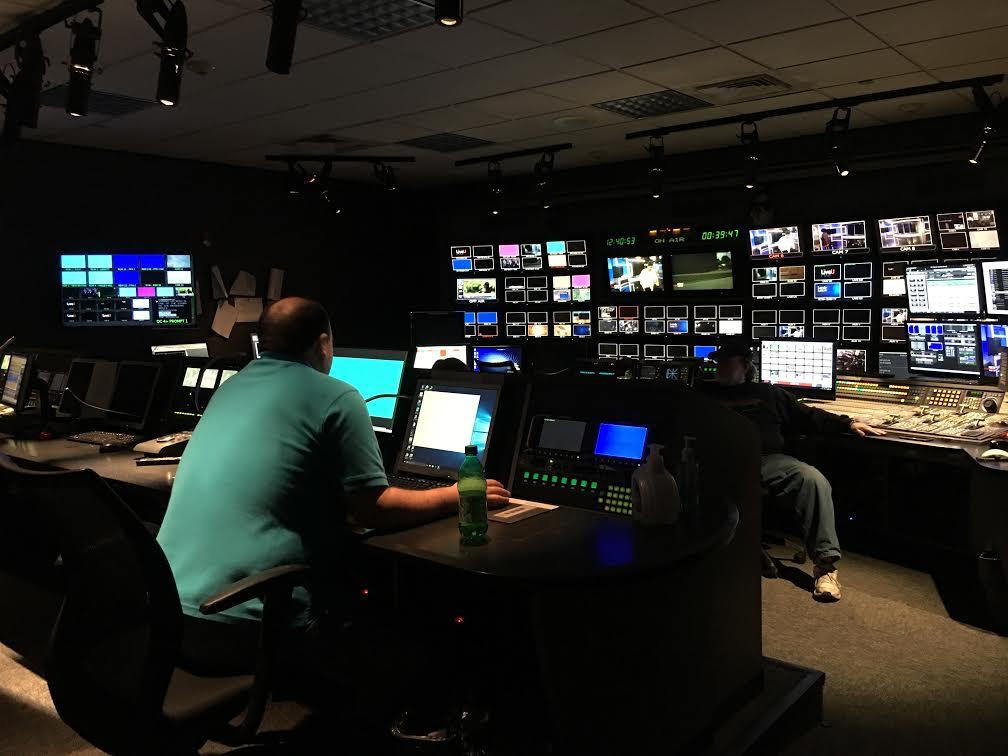 The students were accompanied by an adjunct faculty member, Professor Toby Rosenthal. Professor Rosenthal teaches the Media Aesthetics course as well as the Ethnicity Through Film course at Stockton. When asked about her experience with students on this trip, she stated, “I’m proud of our inaugural spring trip to Fox 29 in Philadelphia. Being part of a studio show at a television station in the 4th largest market in the country was a huge opportunity for our students. Receiving behind the scenes access to the station’s news department and technical facilities provided amazing insight into the operations of a network-owned major market station.”