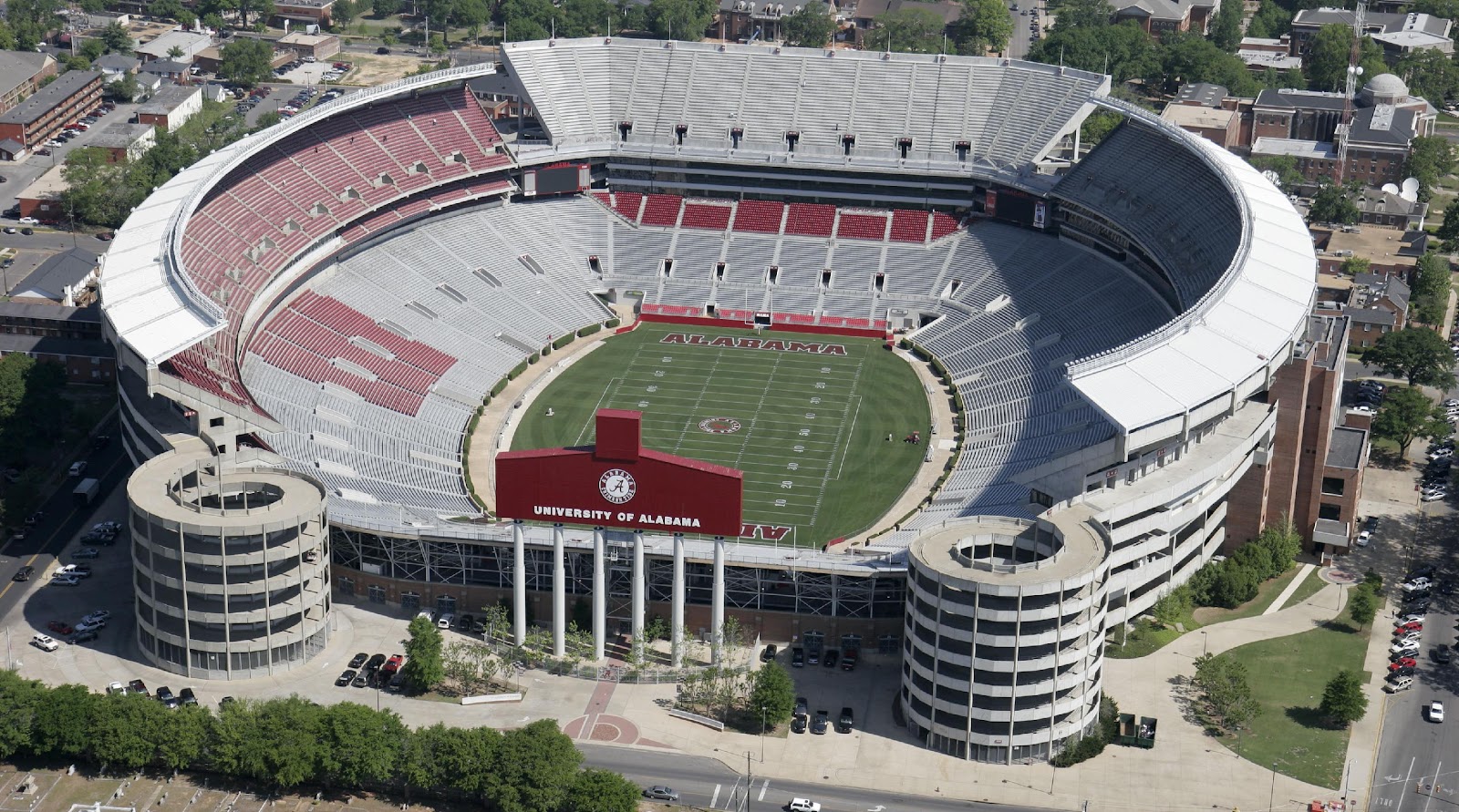 
It’s that time of year again. The days are becoming shorter, the holidays are approaching, and college football is almost over. Before it could end, four teams will be selected to participate in the NCAA Playoffs. The winner will become the National Champions. These four teams are decided by the “Selection Committee” based off of talent on records, rosters, strength of schedules, win margin, total offense, total defense, and other considerations.

There are hundreds of teams in the NCAA, so only the best of the best are selected. At this time of year, you can make an argument for about ten different teams to be put in. The University of Central Florida is undefeated for the second year in a row, but have not played a single ranked opponent all season. Georgia lost to LSU, but they are ranked ahead of them by the committee. I point this out because there are arguments to be made for many teams, and I am going to make my argument who I feel should be the four teams selected.

Number one, the University of Alabama. Alabama is on a different planet than their opponents. They are men amongst boys and have not showed any signs of slowing down. This is a very uncontroversial pick, so I will not spend much time on them. They have only played a total of two ranked opponents, but they shut both of them out including the number three ranked team. Every game they play, they seem to get stronger on defense and their offense led by Tua Tagovailoa is having a Heisman season.

Number two, Clemson. This also will not surprise many people. They have a dominant defensive line, full of players who are destined to be first round picks in the NFL. They have had some hiccups against unranked opponents, but are undefeated and look to be getting hot at the right time of the season.

Number three, Oklahoma. This is where my list differs from the current rankings. The selection committee currently has them at number six, but I believe they are a top team in the nation. Led by one of the best athletes in the NCAA, Kyler Murray, they lead college football with 49 points per game. Their offense seems unstoppable and because of this I have them ranked higher. Their defense on the other hand is a liability, but I would take this team to beat both Michigan and Notre Dame any day of the week.

Number four, Georgia. Georgia has one of the most balanced teams in football. They have an amazing defense paired with an above average offense. Add excellent coaching and experience into that equation and you have a scary team. Unlike the committee, that is why I put Georgia over both Michigan and Notre Dame. Georgia still has Alabama on their schedule, so if they are able to get that win, I don’t see a way you could leave Georgia out.
Posted by AdaptiveAC at 7:00 PM