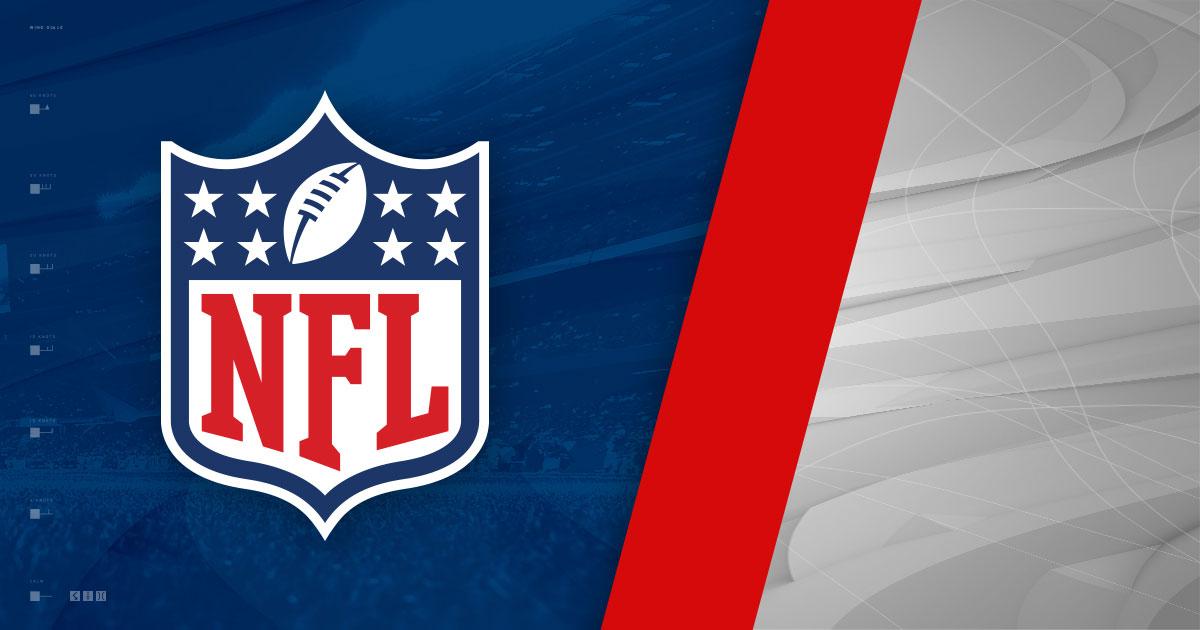 Today, I am going to pick the teams that I believe are going to win for week 14 of the NFL season. I am no professional analysis, but with my research, I believe I will be able to predict some of the correct scores. This is being written on Nov. 26, so any injuries or events that happen during week 13 will not be accounted for.

The first game of the week is the Jaguars vs Titans, two struggling teams. I would not recommend watching this game, but I do think that the Titans will come away with the win. The fact that they are still in the playoffs hunt will be enough to propel them to a victory.

The Browns finally have a few wins on the season, and the Panthers have a very talented roster. This should be a really interesting and entertaining game. I think Cam Newton will be able to move the ball through the air, and Baker Mayfield will have rookie struggles against the Carolina defense. I’ll take Carolina to win by 14+ points.

The Ravens vs. Chiefs, and Jackson vs. Mahomes. Lamar Jackson has thrown for multiple picks already throughout the season and has turned the ball over, which is not a good way to help your defense slow down the hottest offense in the league. Chiefs should win this game, but expect the experienced Ravens to keep it close.

The Saints get to avenge their only loss on the season. Going on the road and playing in an outdoor stadium is always difficult for a team who plays indoors, but I do not believe that the Buccaners stand a chance. They have been flip-flopping quarterbacks all season, and against the powerhouse Saints, I don’t like their odds. I’ll take the Saints by 10.

The last game I am going to cover is the Eagles vs. the Cowboys. This game should decide who will win the division and make it to the playoffs. The Cowboys already beat the Eagles once, and they did it on the road. Now they get the defending Super Bowl Champions at home with a chance to make a statement on the division. This game lies on the shoulders of Carson Wentz. If he is able to move the ball on this tough Dallas defense, I think the Eagles will be able to win. I do believe he will be able to get it done and carry the struggling Eagles to victory. I think the Eagles will win by 13 points.

Those are my picks for Week 14 of the NFL season. Hopefully we don’t look back on this article and laugh. Best of luck to your favorite team this week, unless you’re a Patriots or Raiders fan!
Posted by AdaptiveAC at 12:00 AM